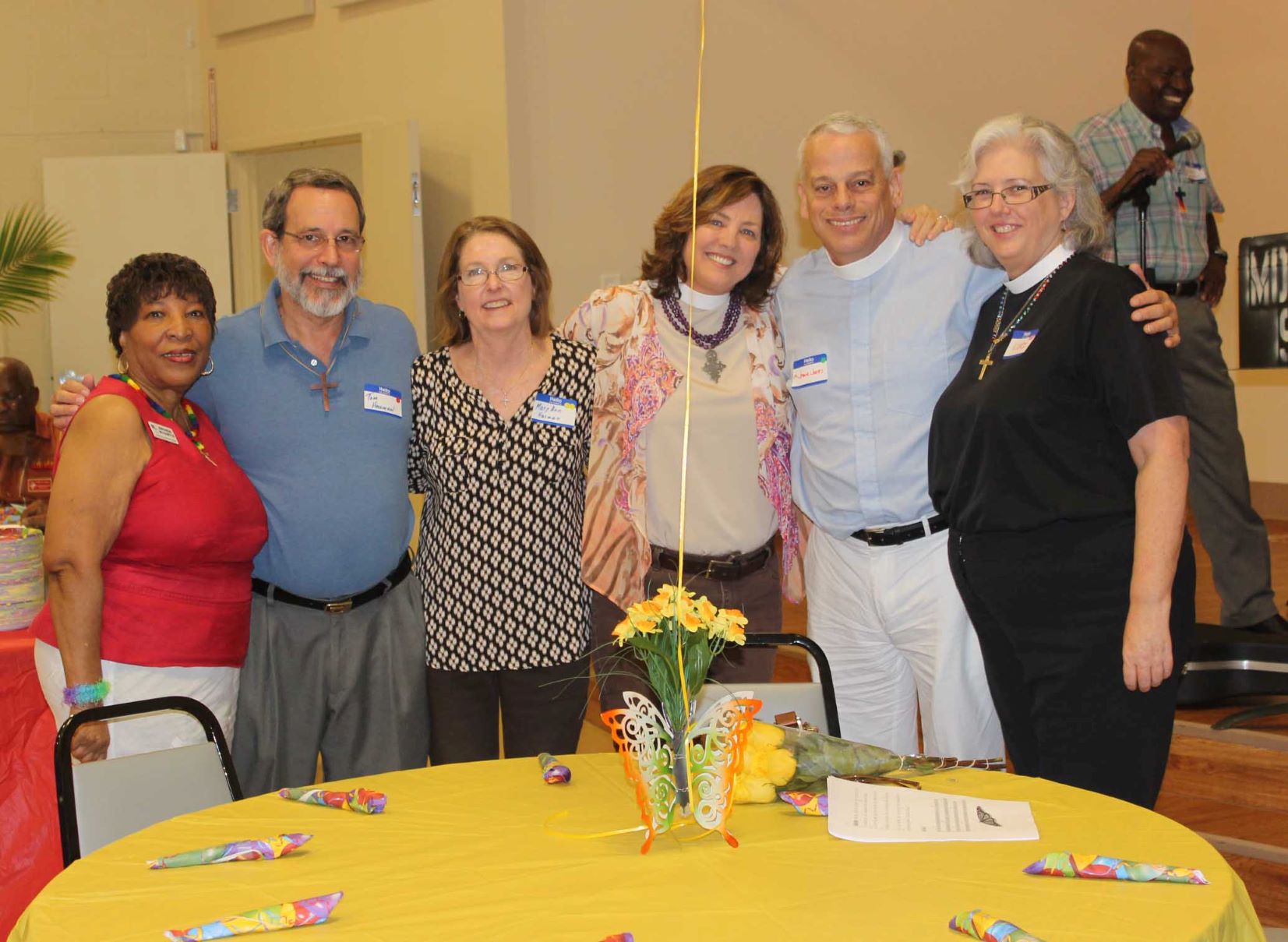 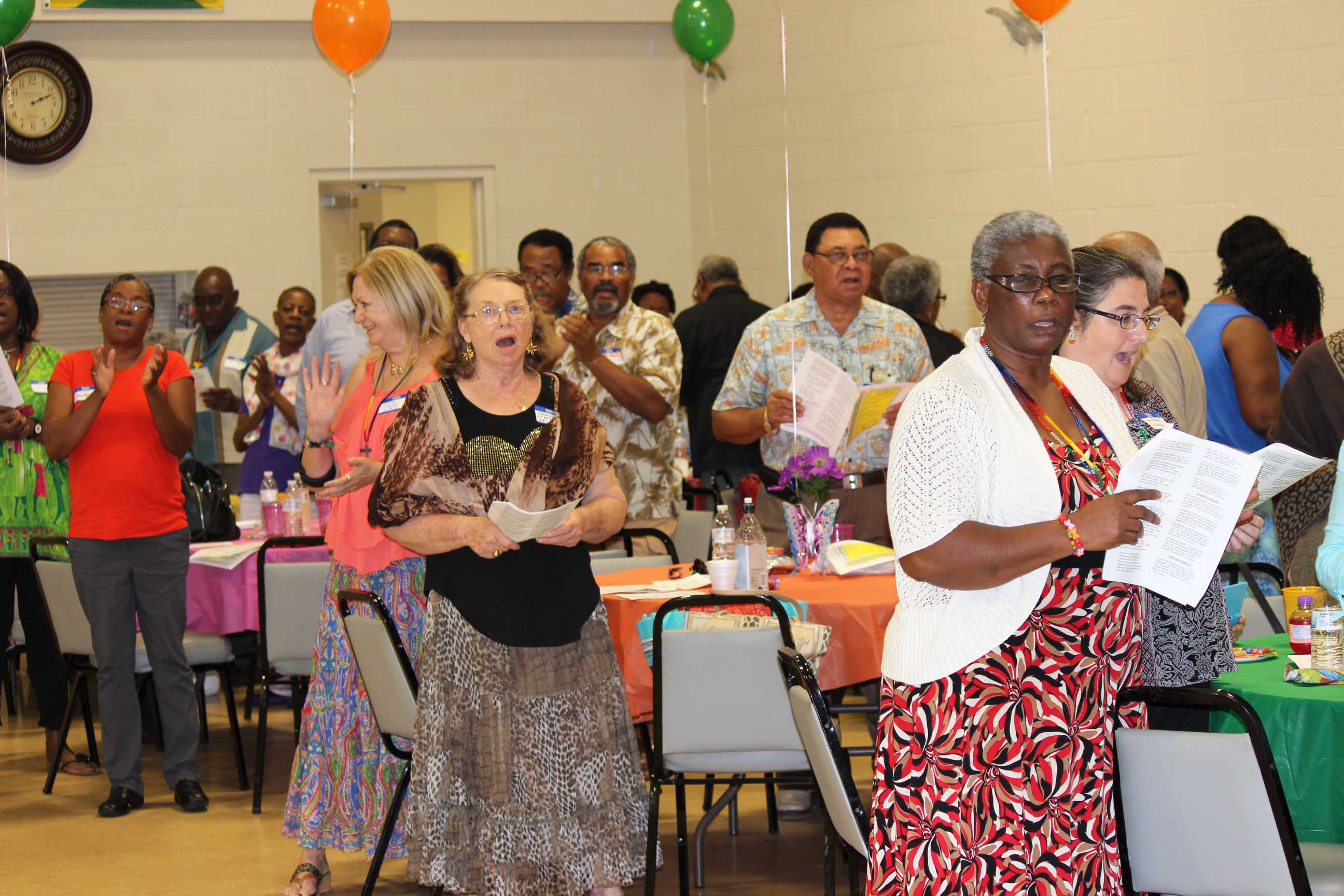 Cursillo Ministry is a ministry within church that promotes the development of Christian leaders. Its objectives are to influence and change environments by ‘Making friends, being a friend and bringing friends to Christ’. Cursillo is a global inter-denominational movement. In this region, The Episcopal Diocese of Southeast Florida administers its Cursillo ministries. One becomes a Cursillista by invited and attending a weekend retreat. There are separate retreats for men and women.
Here at Ascension, over 100ea. of our parishioners are members and they make up the vast majority of the church’s leadership. It’s a very enlightening and progressive ministry